The history of Sabbadini jewelry begins in Spain in the early 1900s with Alberto Esquenazi, who was an importer of diamonds. In the 1940s Alberto left Spain and moved to Milan, and the Sabbadini brand as it is known today was born. Alberto partnered with his son in law, Bruno Sabbadini, and together they decided to start trading high-quality precious stones, especially emeralds and rubies, from India to New York, through Belgium. Their headquarters where based in Via Agnello in Milan, and they focused heavily on Italian manufacturers, who in their laboratories continued the great lessons of the Renaissance goldsmiths. In 1967, Bruno decided it was time to leave the helm of the company to his son, Alberto Sabbadini, who was already managing the business beside him. This new leadership was the beginning of a natural and gradual change in the brand. Bruno was a traditionalist, and Alberto is an experimentalist. However both Bruno and Alberto  shared the belief that continuity, creativity and credibility where the pillars of what the name Sabbadini stood for. And it was in this atmosphere that the brand was able to evolve while remaining true to its legacy and traditions. Alberto is a lover of design, an avid collector of contemporary art and antiques. This understanding of beauty and aesthetics allowed him to shift the focus of the Sabbadini brand from stone trading to jewelry design and creation. But Alberto was also determined to remain true to his father’s passion and understanding of precious stones. As a result to this day the highest quality diamonds, rubies, emeralds and sapphires are used in the Sabbadini creations. Design is used in such a way as to enhance and evolve Bruno’s love of precious stones, which are still the essence of the brand. From the early 1980s Alberto relied on his wife Stefania’s unique sense of style, in order to adapt the brand’s creativity to the changing times. Each new decade, Sabbadini was able to offer increasingly demanding customers a variety of designs, which in time became a symbol of sophistication, as well as an investment in timeless value. By the end of the 1990s Alberto and Stefania decided that it was time for another change, another metamorphosis in tradition. They invited their first-born child, Pierandrea, to take a greater role in the Sabbadini brand. An expert in stones, Pierandrea studied gemology at the GIA institute in New York and worked at Sotheby’s in the jewelry department, before joining the family business. His abilities and innovations fertilized the ingredients of tradition, and under Pierandrea’s leadership, the Sabbadini brand skillfully adapted and blossomed into the new millennium. In recent years Alberto and Stefania’s second child, Micol, has also began collaborating with the family business. Her studies in the field of fine arts, and her work in the fashion and editorial world allow Micol to act as an ambassador for the Sabbadini brand; and a consultant when it comes to matters of creativity, and expansion into the world of luxury fashion.

Design is used in such a way as to enhance the precious stones, which remain the essence of the brand. 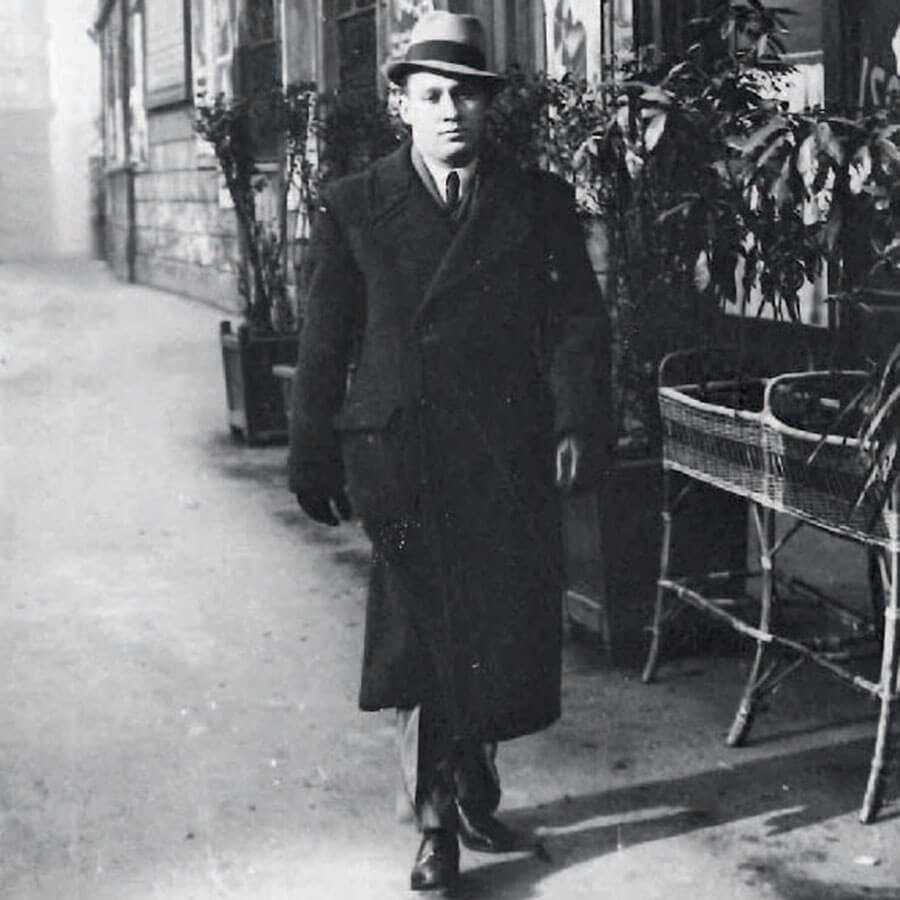 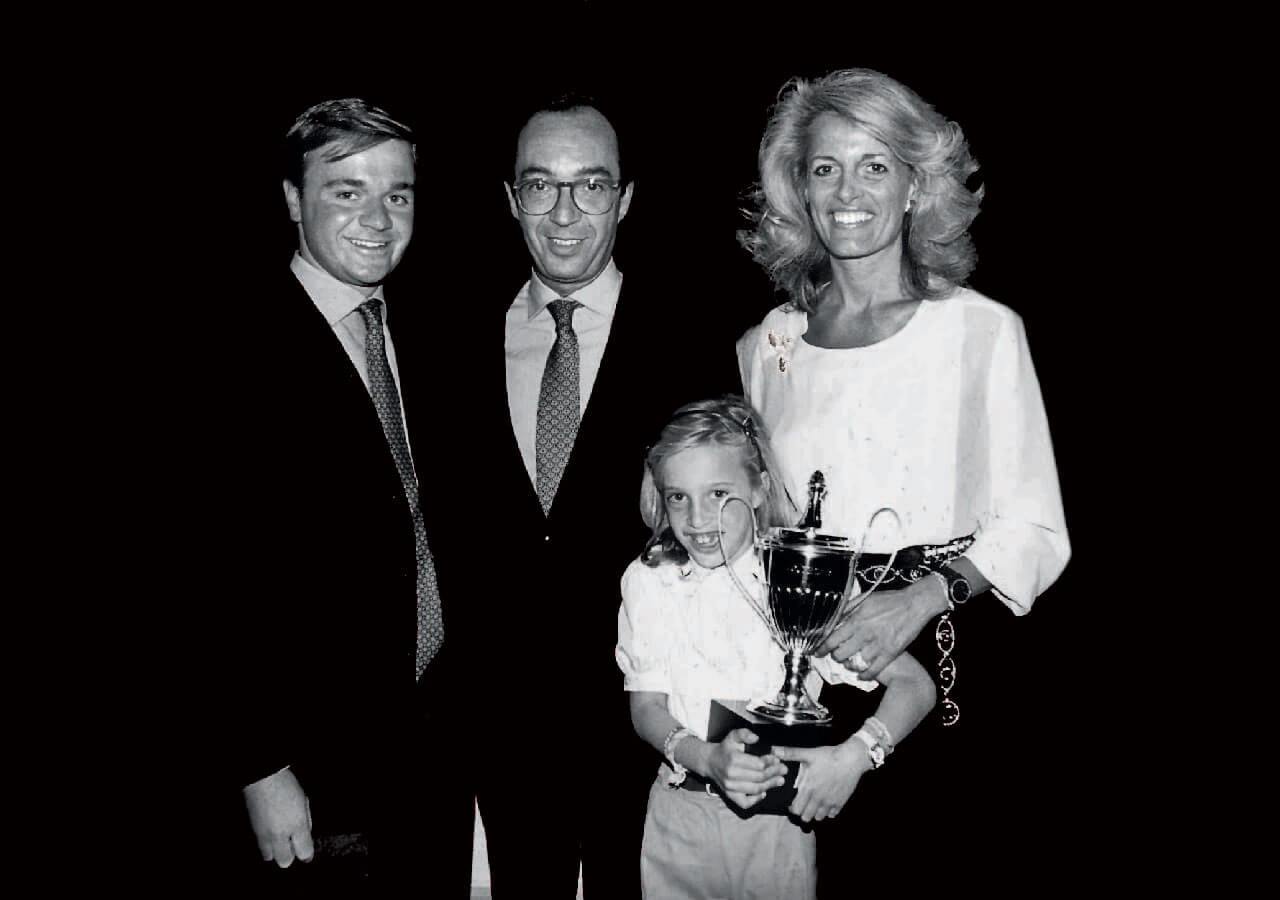 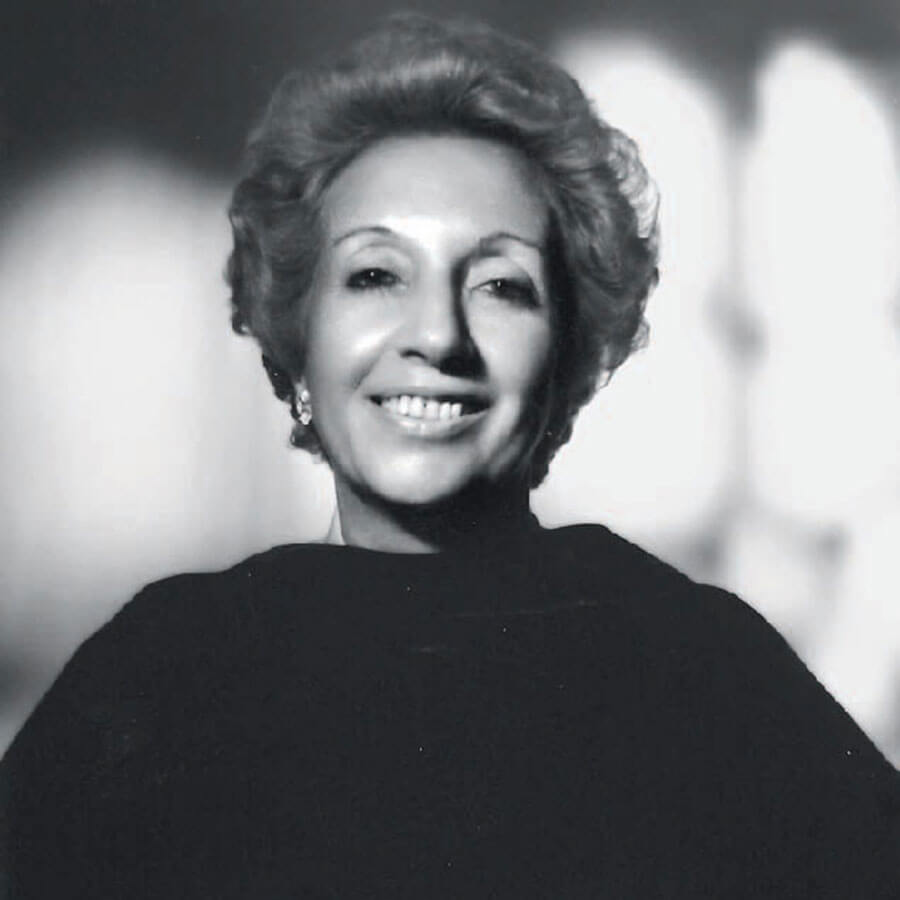 This site uses cookies, including third-party cookies, to send you advertising and services in line with your preferences. To find out more, or to deny your consent for some or all cookies click the Cookie Policy button below. By closing this banner, scrolling this page or clicking on any part of it you agree to the use of cookies.